Give us a call!

We'll reach out to you ASAP

Blake grew up in Reno, Nevada and attended Brigham Young University in Provo, Utah where he received a Bachelor’s Degree in Public Health with a Minor in Business Management. While attaining his degree, Blake worked as an Anatomy Teaching Assistant in the cadaver lab, which sparked his interest in the complex structure of the human body and launched his pursuit toward a career in orthopedics.

He discovered his passion for medicine and the Physician Assistant career, specifically, during his time at Kamuzu Central Hospital, volunteering with students from a variety of medical professions in Malawi, Africa.

After graduating from Brigham Young University, Blake and his wife moved to Philadelphia, Pennsylvania where he received a Master of Science in Physician Assistant Studies from Thomas Jefferson University. 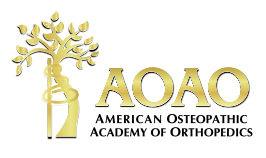 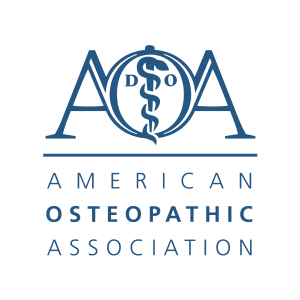 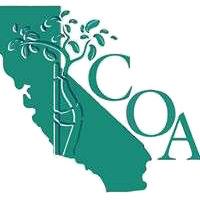